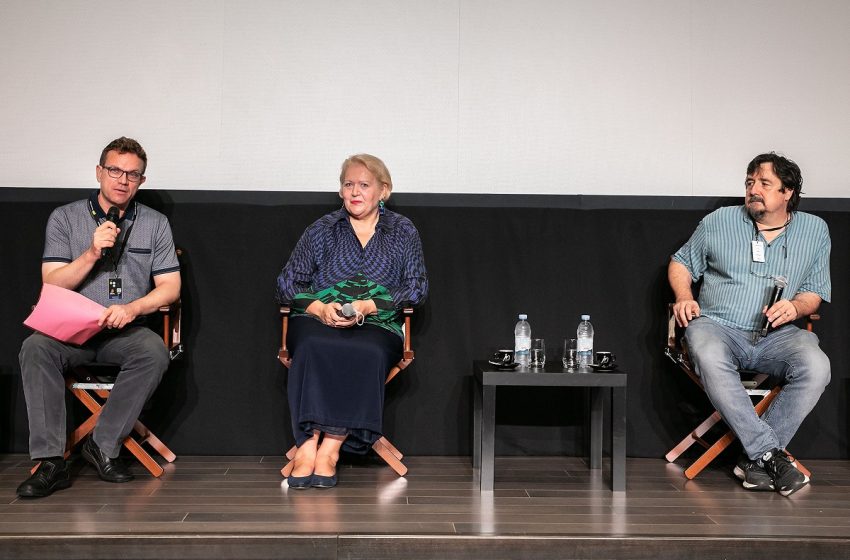 The first day of the 68th Pula Film Festival started at Valli Cinema, where Director Gordana Restović and Artistic Director Pavo Marinković welcomed the visitors, and with the press conference of the film Murina, which will open the Festival.

I am extremely pleased that despite the limitations, we were successful in organising this year’s edition of the Festival with an excellent programme, for which I would like to especially thank the Artistic Director Pavo Marinković. I am glad that film workers have been as understanding as much as the audience, and I am glad to see Pula continuing to proudly live this Festival that has marked the history of our city. We hope to welcome the next year’s edition of the Festival with full capacity, and we hope we will be able to watch the films at the Arena, under the stars, at the most beautiful location you could ever imagine, said Pula Film Festival Director Gordana Restović.

This year we have six Croatian film from debutants, as well as seasoned directors. We also have two world premieres in the Croatian Programme, and we are also proud of this year’s high quality International Programme. The big novelty will be the live broadcast of the final evening. We are also happy with the engagement from the audience that we have seen, and we can proudly say that some of the screenings have already been sold out, said Artistic Director Pavo Marinković. 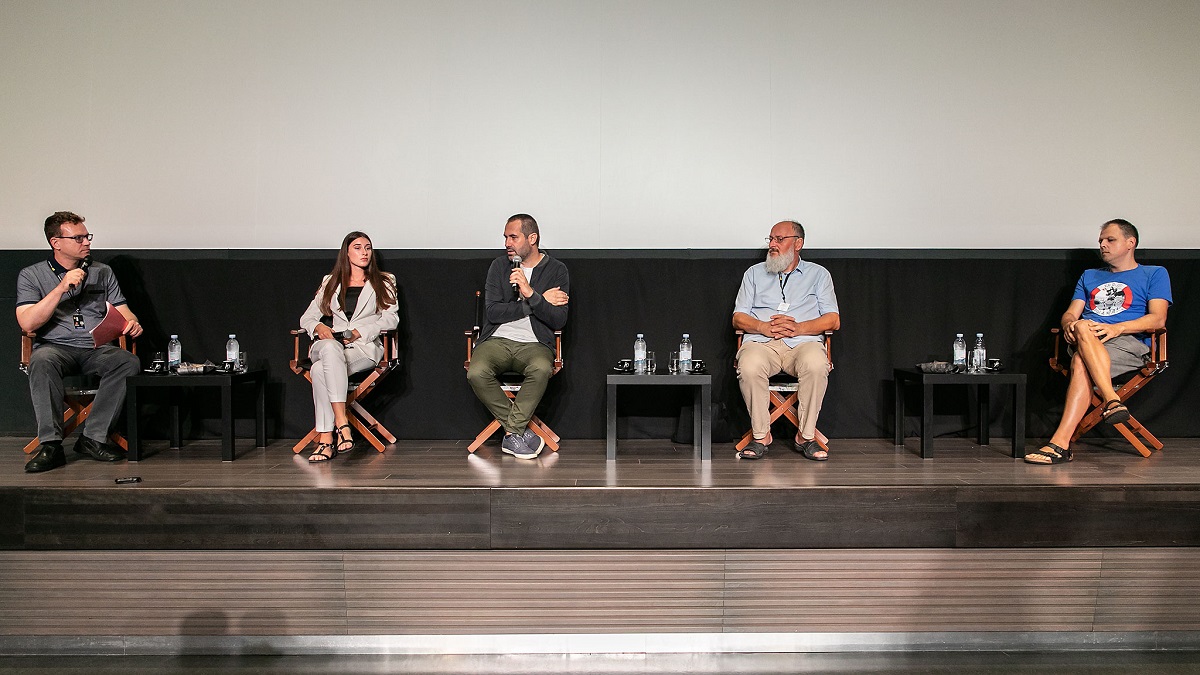 Present at the press conference for the film Murina were lead actress Gracija Filipović, producer Danijel Pek, co-producer Jožko Rutar, and editor Vladimir Gojun. The film crew shared experiences from the filming of Murina, which is a sequel of sorts of the director’s internationally acclaimed short film Into the Blue. As the lead actress said, the atmosphere on set was almost family-like, with filming taking place across several locations along the Adriatic. Danijel Pek announced the rich festival life of the film produced by four countries and six production companies, as well as its availability to wider audiences in Croatia.

Ahed of the opening ceremony, the exhibition Tošo Dabac. Baroque Scene of Marija Crnobori was opened. Daniel Rafelić, the author of the exhibition, presented the previously unseen portraits and work photographs of Marija Crnobori that Dabac took during filming of Baroque in Croatia, and which testify to the beginnings of the first filmmaking in these parts. The Public Institution Pula Film Festival and the Cultural and Information Centre Zagreb are the co-organisers of this exhibition, which was sponsored by the City of Zagreb and the Tošo Dabac Archives – Museum of Contemporary Art. The opening of the exhibition at Valli Cinema also saw screenings of the films Baroque in Croatia by Oktavijan Miletić and The Divine Nymph by Giuseppe Patroni Griffi. The exhibition will be open until 31 August 2021.

The fifth festival edition of Time Machine is a biography and filmography cross-section of the work of the three famous actresses born in and around Pula: Laura Antonelli, Marija Crnobori, and Alida Valli. The authors of the texts are film historian, Egyptologist, and film critic Daniel Rafaelić, political scientist and film critic Boško Picula, and spokesperson of Pula Film Festival Sanela Pliško, who has been involved in the previous editions as editor, author, or co-author.

The Makina Gallery at Kapitolinski trg 1 is the venue for the exhibition Silvestar Kolbas: Fotokemika and I, an exhibition of photographs of the production plant and objects found on site at the former Fotokemika factory in Samobor. This exhibition will run until 1 September 2020.

This evening’s programme, other than the opening ceremony at the Arena and the Croatian premiere of Murina by Antoneta Alamat Kusijanović, will also include the film classic Don’t Lean Out the Window and A Journey by Bogdan Žižić, which will be screened at Valli Cinema, as well as the Croatian premiere of the documentary film Tiny Tim: King for a Day by Johan von Sydow, which will be screened at the Istrian National Theatre. 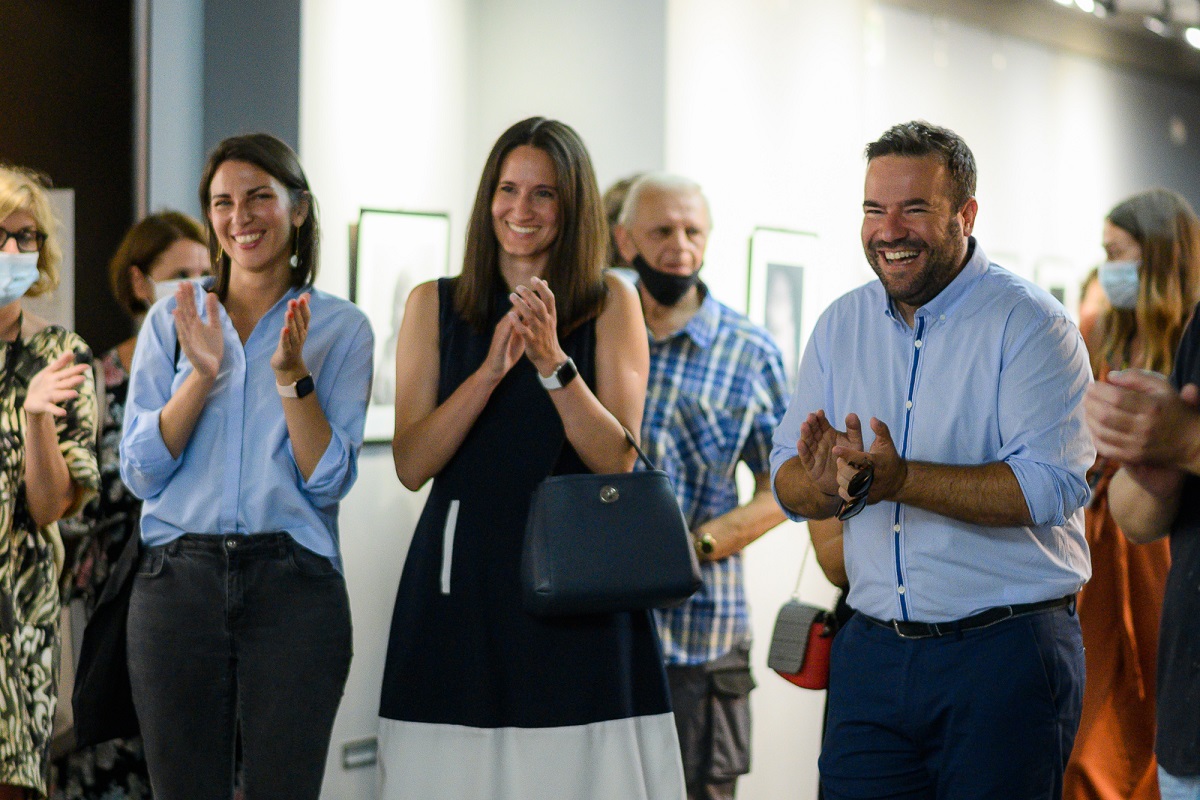