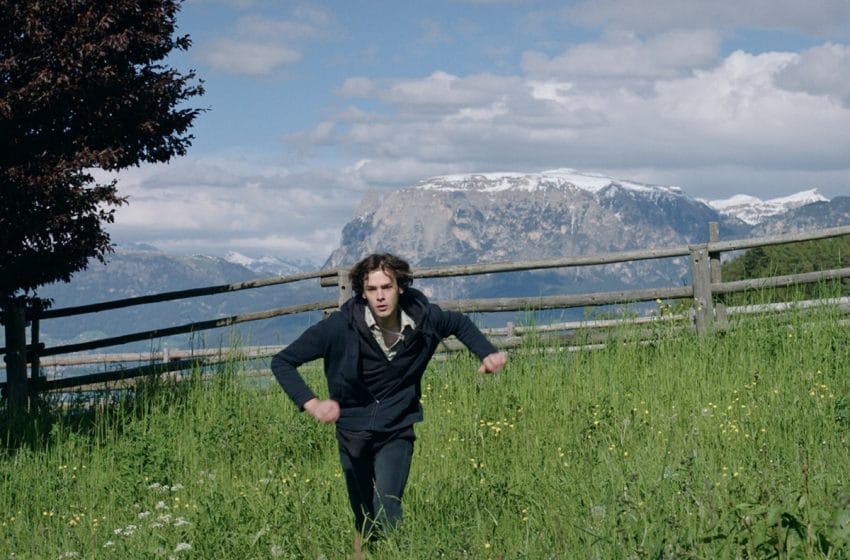 At the festival of Austrian film Diagonale, held from 8 to 13 June this year in Graz, Evi Romen’s drama Why not You (Hochwald), included in the International Competition Program of the 68th Pula Film Festival, was awarded for best feature film.

“With its superb scenes, great acting and exceptional gift for observation, the film Why Not You became a multilayered portrait of society,” the Jury said.

The opening film of the Festival was Arman T. Riahi’s Fox in a Hole, a dynamic drama about a new teacher in a juvenile detention center, awarded for best editing and also included in the International Competition Program of the 68th Pula Film Festival.

Our congratulations to the winners!