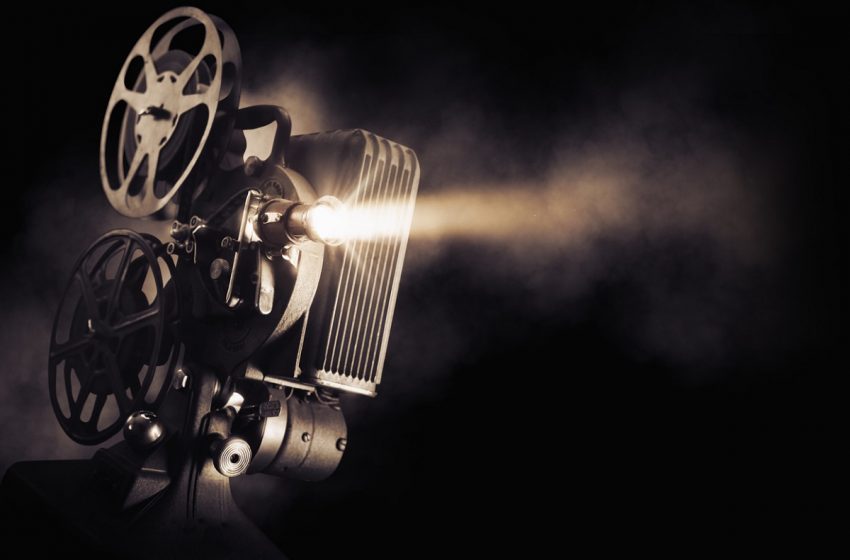 Other than films in Croatian and international competition, this year’s Pula Film Festival will offer screenings of film classics and special screenings of the best of recent Croatian and global film production for the audiences to enjoy.

The Special Screenings Programme includes Croatian and foreign films screened at four different locations. At the Arena, we will be able to watch the French film The Big Hit, directed by Emmanuel Courcol, which won the European Film Award for best comedy, and the film Quo vadis, Aida, directed by the awarded director Jasmila Žbanić, which was nominated for an Academy Award this year.

The Istrian National Theatre will see three special screenings, namely films by jury members, after which the directors will speak to the audience. We would like to point out the screening of the film Ida, directed by Pawel Pawlikowski, which has won an Academy Award. Pawlikowski will be a member of the jury at this year’s Pula Film Festival, and has won the prestigious Academy Award for his film about the young nun Anna, that is, Ida. We will also screen the documentary film Hasret: Yearning, directed by British director, screenwriter and novelist Ben Hopkins, who has directed many awarded and noticed films. The film by Hopkins, who will serve as a jury member in the international competition alongside Lana Barić and Rada Šešić, brings an intimate story about everyday life in Istanbul, but also the darker, more mysterious side of the city. The esteemed Croatian actor and director Lana Barić will also present the film Eden, directed by the famous Hungarian director Ágnes Kocsis, in which she is the lead actress.

The Istrian National Theatre will be the venue for the special screenings of the films Landscape Zero, a documentary/live-action hybrid, which will have its Croatian premiere, directed by the Split-born director Bruno Pavić; the Croatian animated film Accidental Luxuriance of the Translucent Watery Rebus by Dalibor Barić, which was on the shortlist for an Academy Award; the documentary film Tiny Tim: King for a Day, directed by Johan von Sydow; while the Slovenian film Deadlock, directed by Vinko Möderndorfer, will have us remember the master film editor Andrija Zafranović, his last film.

The Special Screenings Programme will also include a documentary film by the Italian director Mimmo Verdesca about the famous Italian actress Alida Valli, who was born in Pula. Valli Cinema, which is named after her, will be the venue for this screening, as well as for the film Trust, the first feature by the film directing student Matija Benić.

The Croatian premiere of the fantasy drama Mayday, directed by Karen Cinnore, will take place at Kaštel. This American production filmed outside of Pula was screened at the prestigious Sundance Film Festival and the International Film Festival Rotterdam.

The Film Classics Programme will have screenings of seven excellent films: at Valli Cinema, the 1977 drama Don’t Lean Out the Window, directed by Bogdan Žižić, who recently passed away, as well as his short film A Journey, filmed the same year, will be screened. At Kaštel, in When Father Was Away on Business, possibly the most famous film by Emir Kusturica, from 1985, we will look back on the great actress and actor Mira Furlan and Mustafa Nadarević, who both recently passed away.

We will also look back on previous winners in Pula. Exactly 40 years ago, at one of the highest-quality film festivals, the Grand Golden Arena was presented to the film The Fall of Italy, directed by Lordan Zafranović, which we will be able to see at Valli Cinema, as well as the film City of Pain, directed by Mario Bonnard, which shows Pula through the eyes of the displaced Italian population and the events following the end of World War II.

The 1977 Italian classic Suspiria, directed by Dario Argento will be screened at the Arena. This will be the Croatian cinema premiere of the Italian classic, which also boasts a role by the legendary actress Alida Valli.

On the last day of Pula Film Festival, 23 July, we will screen the 1928 film classic The Cameraman, directed by Edward Sedgwick and Buster Keaton, with piano accompaniment by professor Mitja Reichenberg, famous Slovenian pianist and composer for silent film. “Playing at screenings is definitely a challenge, because unexpected things can always happen at live performances, despite the fact that I have my sheet music ready. It is somewhat easier because I play contemporary music I composed myself, of course, because it is tailored to me. Live performances at screenings are always a musical-film adventure, a journey with the audience and the piano where everybody needs to follow the idea of the film, with me trying to express my own contribution in the form of music composition. Such performances are always an absolute pleasure – for the audience, for the listeners, and for me personally”. The film will be screened at 10:30 p.m., after the award ceremony.

We would like to point out that all screenings in the Film Classics and Special Screenings Programmes  are free, excluding the screenings at the Arena. A detailed schedule of all screenings is available on the Pula Film Festival website.

Information about ticket sales is available via e-mail at ulaznice@pulafilmfestival.hr. The price of tickets for individual evenings at the Arena is 25.00 HRK, while the price for a set of tickets for all evenings at the Arena is 150.00 HRK. Discounts on tickets for students, pensioners and families will children are available only at the info point. All film programmes at Kaštel, Valli Cinema, and the Istrian National Theatre are free of charge.