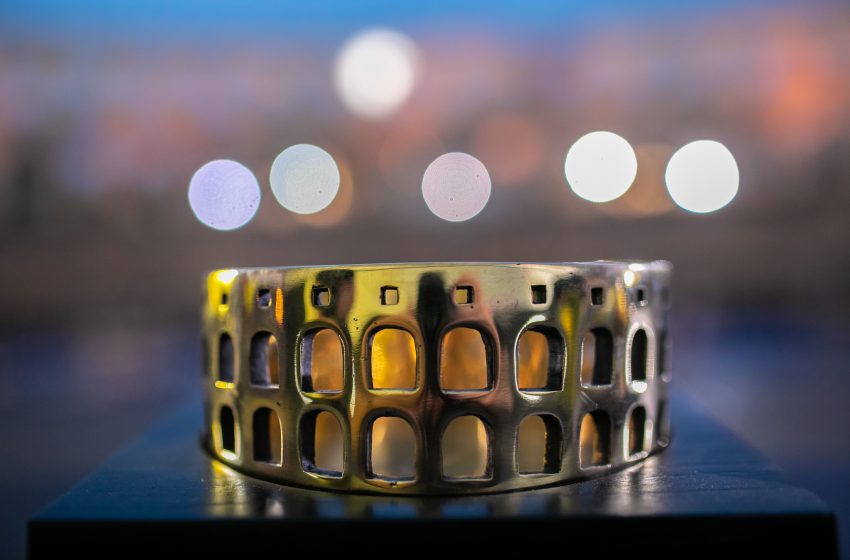 AWARDS OF THE CRITICS JURY

The award for Best Film in the Croatian Programme is awarded to the film The Staffroom directed by Sonja Tarokić.

The Critics’ Award for the Best Film in the Croatian Competition goes to an impressive debut by a director who shows great skill in handling a large ensemble cast as well as being consistent in tone in this devastating study of someone making compromises in their everyday working life. The film features adept camerawork and editing alongside a remarkable tour de force performance by an actor who appears in practically every scene.

The award for Best Film in the International Programme is awarded to the film Burning Days directed by Emin Alper.

The Critics’ Award for the Best Film in the International Competition goes to a visually powerful film that dares to not address issues in a conventional way, instead making frequent use of allegory and symbolism. While the film is clearly made to appeal to a local audience, its message has an urgent, universal validity, which resonates long after the last image has appeared on the screen.

AWARDS OF THE INTERNATIONAL PROGRAMME JURY

The Golden Arena for the Best Croatian Contribution to a Minority Co-Production goes to Snježana Sinovčić Šiškov for her warmhearted and life enhancing portrayal of the aunt in this charming coming-of-age film, in which she heals the generational and ethnic differences.

The jury were enthralled by this tense and visually stunning thriller that confronts issues of homophobia, local corruption and the mob mentality. The unnerving narrative revelations build towards a climax that is sure to keep audiences on the edge of their seats.

This is a powerful portrayal of a female soldier struggling to readjust to her life after having been raped as a prisoner of war. It authentically conveys the brutal psychological aftereffects of war and is utterly relevant to our times.

The jury were enthralled by this tense and visually stunning thriller that confronts issues of homophobia, local corruption and the mob mentality. The unnerving narrative revelations build towards a climax that is sure to keep audiences on the edge of their seats.

Voting for a film in the International Programme, the audience awards the Diploma to the film How I Learned to Fly directed by Radivoje Andrić, produced by Sense Production, which received the average score of 4.87.

AWARDS OF THE CROATIAN PROGRAMME JURY

You can close your eyes but you cannot close your ears: never underestimate the sound – great camerawork, great acting: it’s great sound that makes them shine!

Are the ancient Illyrians, Liburnians and Dalmatians the better Apaches, Mohicans and Cherokees? Of course – just look into their faces!

A great costume can help an actor find his character – these costumes are great, the stylized look of this movie is great, these actors are great.

This is the archetypical face of rural Croatia! No – this is the face of an amazingly versatile actor!

What a force majeure on the screen! She repelled and attracted us at the same time, she scared us and made us laugh, we loved her but we definitely don’t want her as our principal.

Is this a documentary or is it fiction? A brilliant montage of sights and sounds and music pulls us into that world and makes daily life in a school an exciting and emotional rollercoaster!

What a firework of great visual ideas! And even better: they are not l’art pour l’art but they all help to tell this great story of a reunion of friends.

We all had a teacher like that, we all hated him – but we love, when someone portrays this character in such an absolutely brilliant way.

When an actress wins this award without “big” dramatic scenes, without crying, screaming or nervous breakdowns, when she convinces us just with her authenticity.

Christmas with the family, roasted turkey, Christmas tree and presents – it takes a pretty brilliant writer to turn that into a nightmare of horrors, perversions and absurdities.

ZAGREBAČKA BANKA presents the award in the amount of 30,000.00 HRK to Sonja Tarokić, director of the film The Staffroom, which the jury of the 69th Pula Film Festival has awarded the Grand Golden Arena for Best Festival Film.

TELEKING I 100 presents the producer Ankica Jurić Tilić of the film The Staffroom, which the jury of the 69th Pula Film Festival has awarded the Grand Golden Arena for Best Festival Film, with a post-production package of picture and sound processing in the amount of 10,000.00 Euro.

– a set of women’s jewellery to Lana Barić, winner of Golden Arena for Best Actress

– a set of men’s jewellery to Stojan Matavulj, winner of Golden Arena for Best Actor.

Voting for a film in the Croatian Programme, the audience awards the Golden Gate of Pula to the film Even Pigs Go to Heaven directed by Goran Dukić, produced by Švenk d.o.o., which received the average score of 4.57.