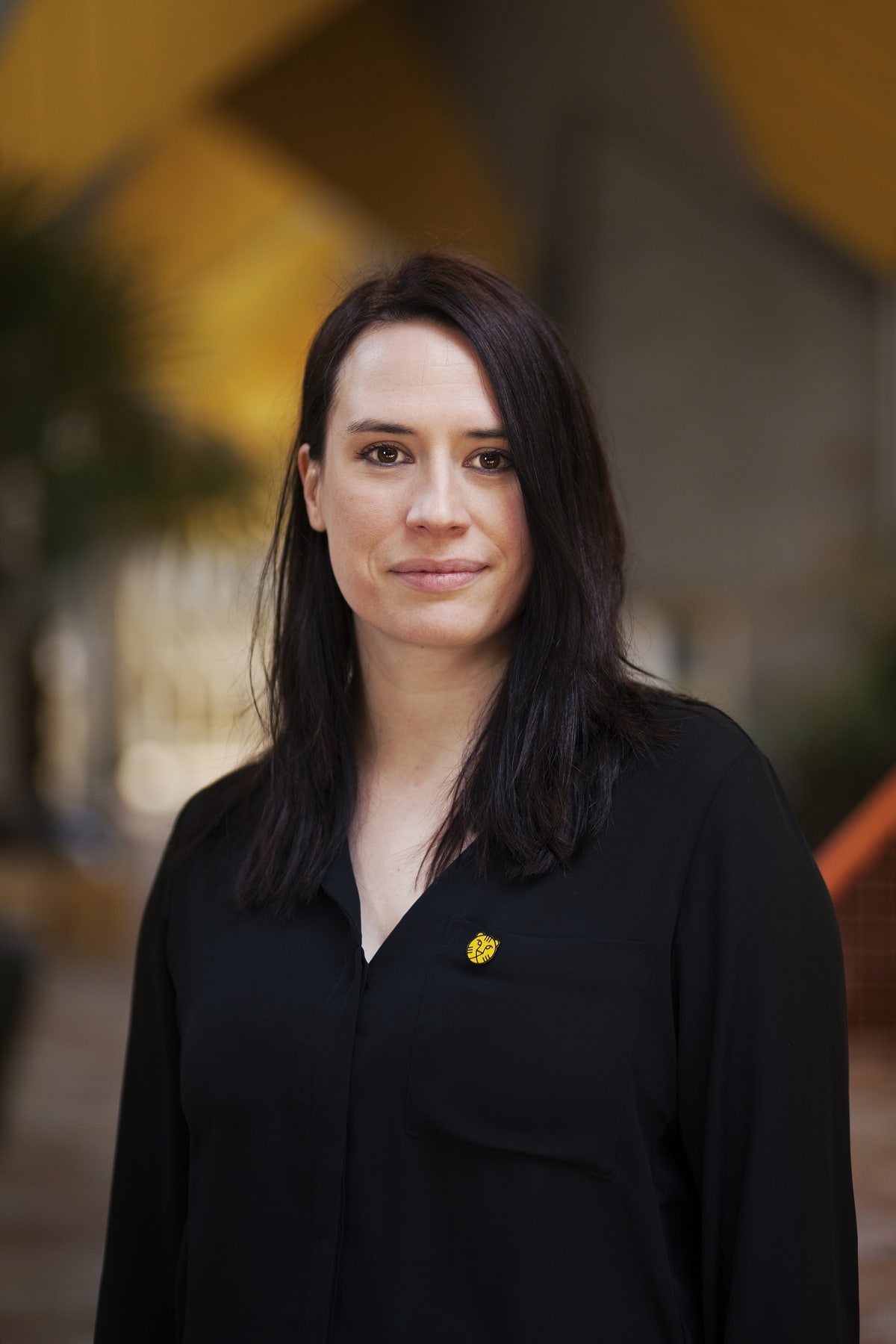 is Festival Director of International Film Festival Rotterdam (IFFR) and brings a wealth of 20 years of industry experience. She was previously the director of acquisitions at global streaming service MUBI, and had prior roles at Les Arcs European Film Festival, Sarajevo Film Festival, Netherlands Film Festival (NFF) and IFFR itself, where she established the IFFR Talks & Masterclasses from 2016 to 2018. As an independent producer during the 1980s he produced or co-produced 10 feature films. During 1991-2000 he was head of the UK’s national film agency, British Screen, funding 150 films by British and European directors. These included outstanding work by Neil Jordan (The Crying Game), Sally Potter (Orlando, The Tango Lesson), Mike Leigh (Topsy-Turvy), Ken Loach (Bread &amp; Roses), Derek Jarman (Edward II), Milcho Manchevski (Before the Rain), Danis Tanovic (No Man’s Land). He then headed the Irish Film Board, 2006-2010. During 2015-2016 he was head of international production at Film i Väst in Sweden, the largest regional fund in Scandinavia. Until 2018 he was president of ACE Producers, the Amsterdam-based provider of advanced producer-training, and he remains as its senior consultant. 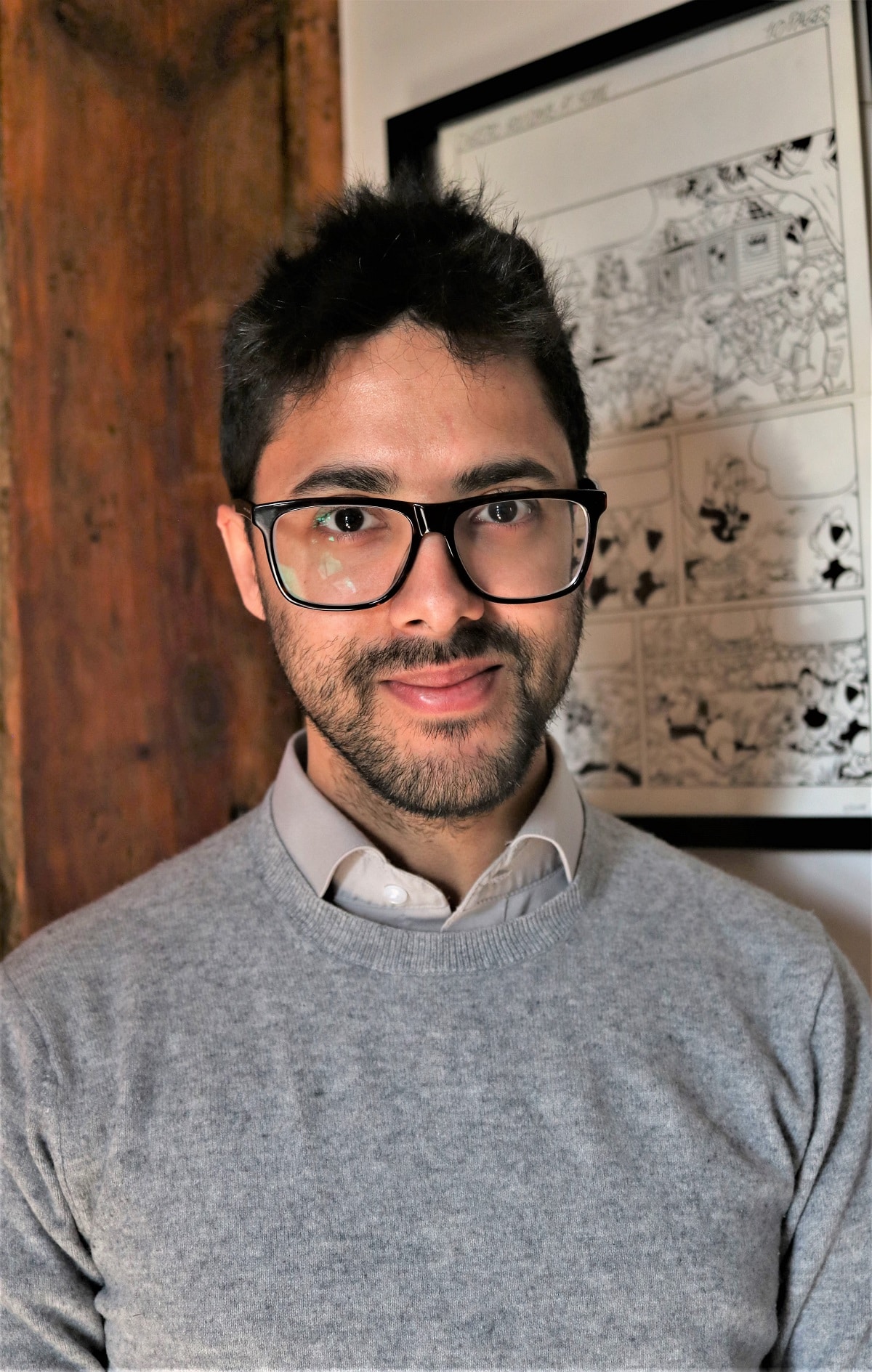 is the founder of Film Republic, a London based film sales agency specialising in world cinema and feature documentaries. Amongst its lineup, Film Republic includes the works of directors including Pirjo Honkasalo, and the Oscar entries by Peter Bebjak and Adrian Saba. Xavier previously worked as a freelancer journalist and photographer, and in various festival roles including at Sundance London, Raindance Film Festival, Sheffield Doc/Fest and the East End Film Festival.