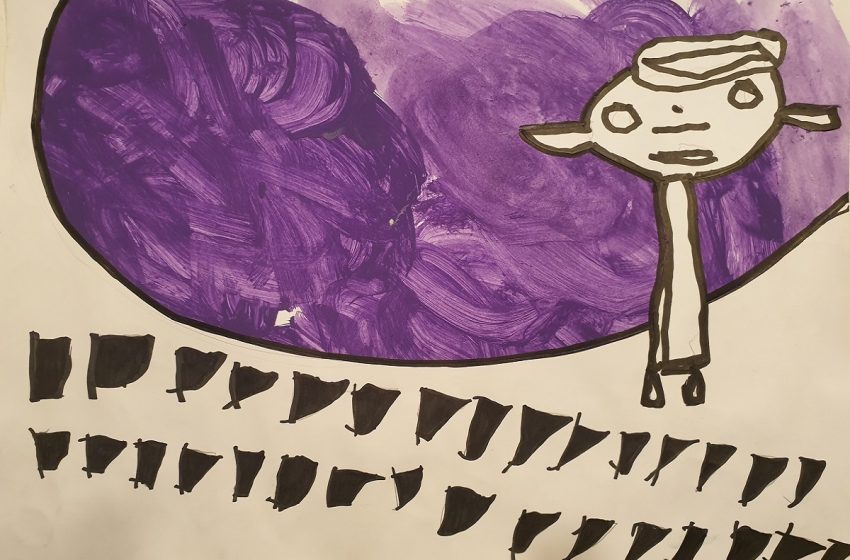 On Monday, 19 July, the Amfiteater Gallery hosted the opening of the exhibition Cinematheque as part of the side programme of the 68th Pula Film Festival. The exhibition is a result of the work of participants of the art workshop by the Cerebral Paralysis Association of Istria County, who have been working with the Festival for two years now. This year, the participants of the workshop focused on Pula Film Festival artistic posters that have marked the Festival itself, but have also been visible to generations of Pula citizens and Festival visitors in the urban fabric of Pula. As the authors say, the title of the exhibition encourages thoughts about conserving the artistic works from the Festival. 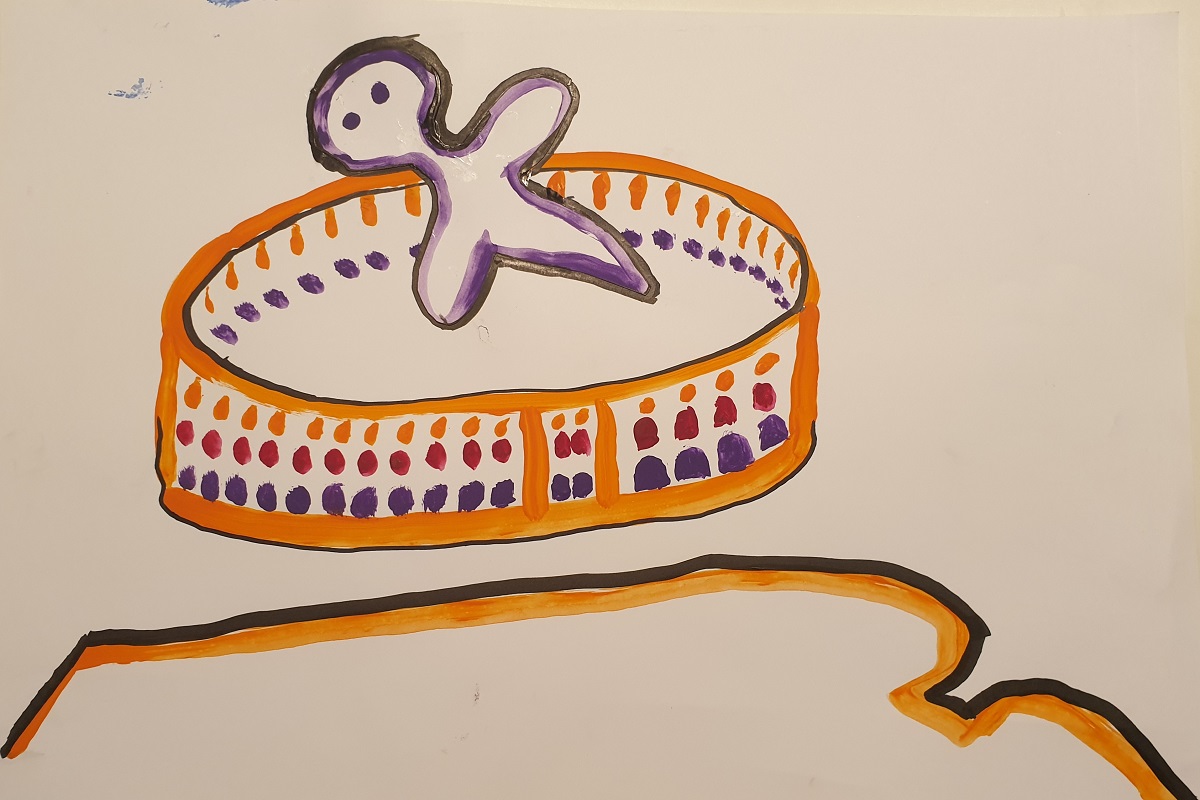 The process of making the posters, as the mentor and workshop facilitator Martina Vojnić Ivančević said, started with the participants looking at the artistic posters from the previous editions of Pula Film Festival and then interpreting them in their own way. Later, the mentor cut and glued them to form a collage, creating unique pieces resulting in the final artistic product, she said. Visitors will be able to see twenty selected works printed as posters that have marked the visual identity of Pula Film Festival in the period from the 1970s to 2000s. Film audiences will also find interesting the works that faithfully interpret the visual concepts by Pula designer Predrag Spasojević, who has collaborated with the Festival for many years. 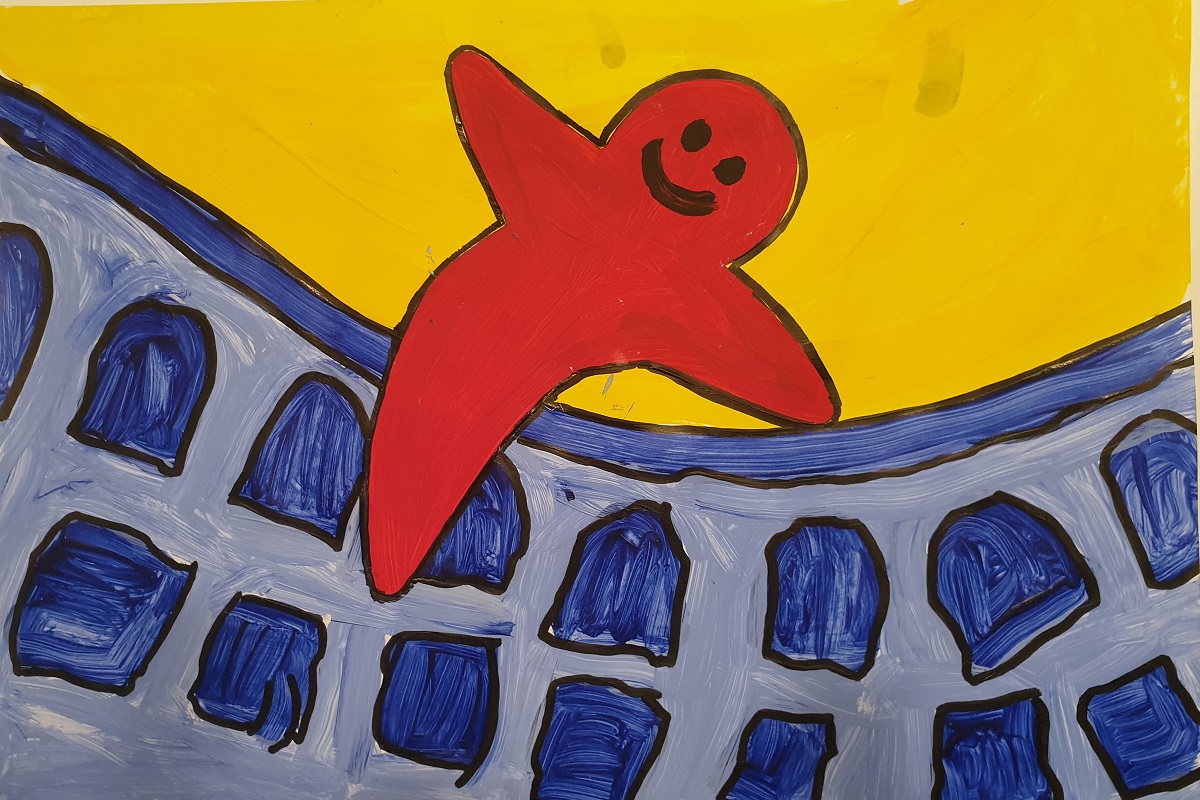