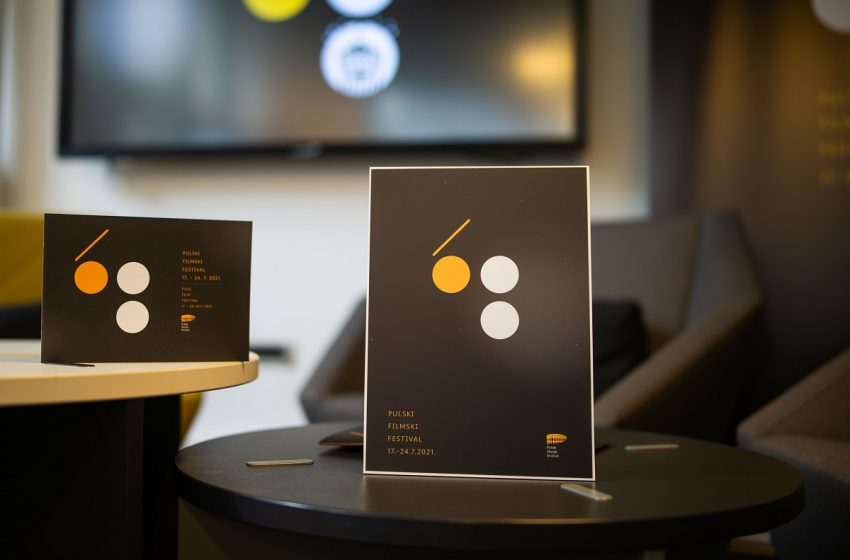 At this year’s, the 68th edition of the Festival, more than 40 film screenings, six exhibitions, a book presentation, and a rich music programme

Yesterday afternoon at the Media Library of the French Institute, a press gathering was held ahead of the 68th Pula Film Festival. Other than media representatives, film artists, and Festival partners, also present were Gordana Restović, Director of the Public Institution Pula Film Festival, Pavo Marinković, Artistic Director of Pula Film Festival, as well as representatives of the Ministry of Culture and Media, State Secretary Krešimir Partl and Vjera Matković, Head of Directorate for Media and Development of Cultural and Creative Industries.

Director of Pula Film Festival Gordana Restović commended the new artistic director, who managed brilliantly in demanding circumstances and a short deadline, and said: “Films will be screened at four locations, and with exhibitions and other side programmes, we have a total of as many as 13 festival locations. No COVID passports will be required to enter the Arena, the number of visitors will be limited to 1,500, with adherence to epidemiological measures.”

Pavo Marinković, who took over the role of Artistic Director of Pula Film Festival for the first time this year, presented this year’s Pula Film Festival programme to the participants. As the situation in the film industry has been challenging over the past year, not only in Croatia, but also the world, there were concerns of only two films in Croatian competition this year. In the end, the Croatian Programme has six quality films by renowned Croatian directors. Minority co-productions will be screened in the International Programme, with three films already completed out of as many as 20 currently in postproduction. The International Programme will also see seven new European films that show social relationships seen in Europe and in Croatia, and are in the production scope of Croatian film. “I tried to come closer to what is our reality with the programme,” he added. As Marinković said, this year is special because each day of the Festival will have a theme, so we will have a day of politics, a day of laughter, a day of adrenaline, with Mariković emphasising the world premiere of South Wind 2 – Speed Up, saying that ticket sales show it will be received well by the audience. “The goal is to create thematic blocs to keep audiences at the screenings that follow”.

Marinković considers a great success the fact that the Academy Award winner and awarded screenwriter and director Paweł Pawlikowski will be presiding over the Croatian Programme Jury. “We are honoured to have an international director of this caliber as the president of the jury. It is important to learn to see through the eyes of others, to stop with the talk about the awards in Pula, to turn to  the task of promoting film, and to leave the decisions to the unbiased, smart people”, he emphasised.

State Secretary at the Ministry of Culture and Media Krešimir Partl congratulated the Artistic Director Pavo Marinković and thanked him for his efforts and commitment. He emphasised that Marinković has shown a turn in the Festival with his programme, and finds the Industry Programme especially important, for example the support to young producers, round tables on financing film projects, and introducing regional funds.

The 68th Pula Film Festival will start on 17 July and close on 24 July, and will include more than 40 film screenings, six exhibitions, a book presentation, and a rich music programme. Tickets can be purchased at the Festival Info Point at Giardini, at www.pulafilmfestival.hr, which also offers information on the schedule of screenings and the side programmes. 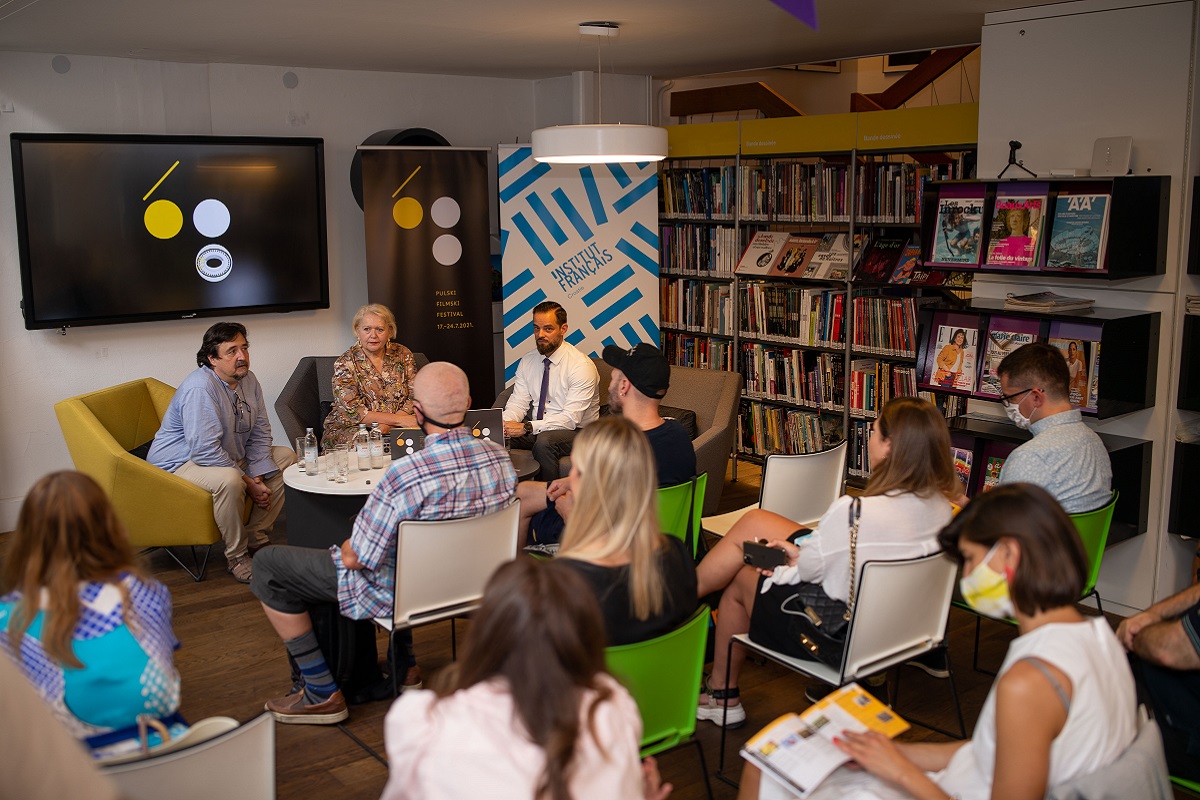