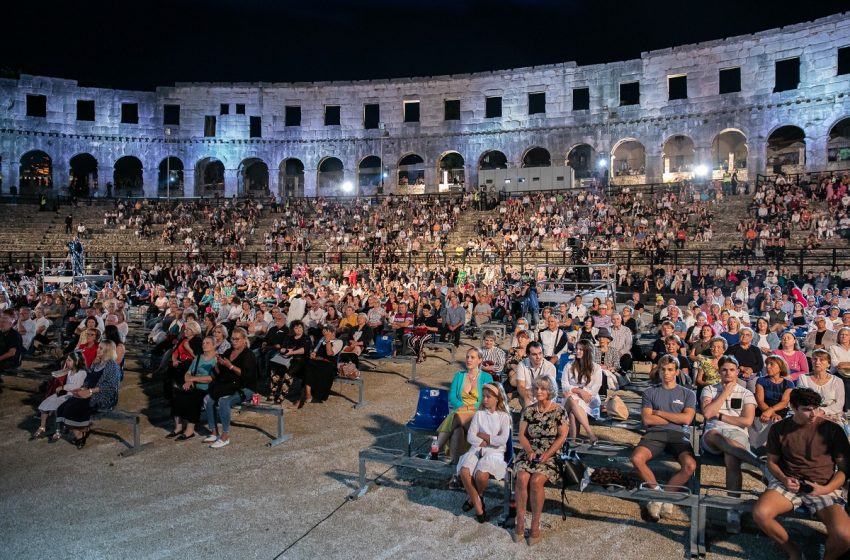 Last night, at the sold-out Arena the film Murina by director Antoneta Alamat Kusijanović officially opened the 68th Pula Film Festival. The film crew bowed to the audience who watched the artistic achievement in a single breath. Murina has just started its global festival tour and has already achieved international acclaim. This was the first screening of the film following its world premiere at Cannes Film Festival, where it won the Camera d’Or award for best debut film, marking one of the greatest successes of Croatian film in history.

The host of the opening ceremony was the experienced actor and presenter Tarik Filipović, and the programme was further enhanced by the excellent young duo, Mia Negovetić and Edi Abazi, who performed their original song Ljubav nema kraj (Love Has No End) with piano accompaniment by Matko Basara. Lastly,  before the screening of Murina, the ballet ensemble of the Croatian National Theatre Ivan plemeniti Zajc performed an excerpt from the ballet The Rite of Spring choreographed by Maša Kolar. 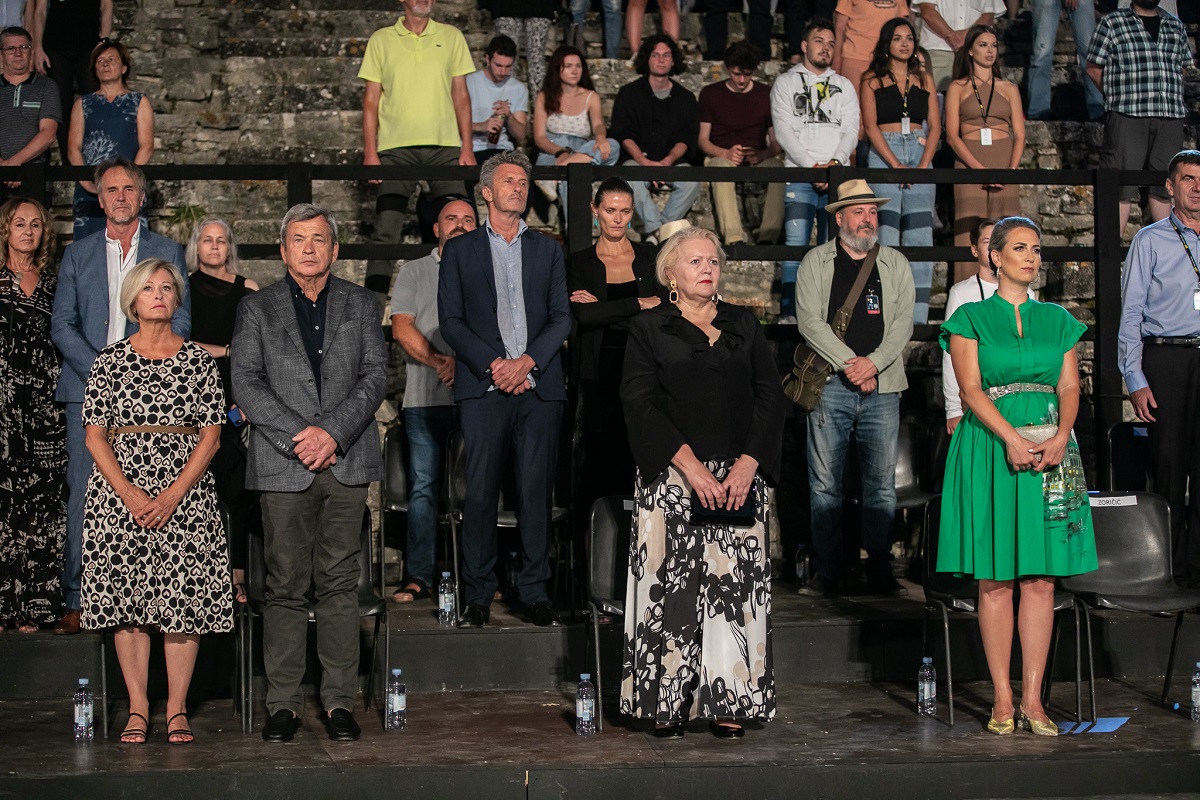 The envoy of the Prime Minister of the Republic of Croatia and Minister of Culture and Media, Krešimir Partl, spoke to the audience at the opening ceremony, as well as the host of sorts, the mayor of Pula, Filip Zoričić.

Ahead of the world premiere of Branko Schmidt’s Once We Were Good for You, the Valli Cinema was the venue of the press conference attended by the director Branko Schmidt, screenwriter Sandra Antolić, actors Rene Bitorajac and Slaven Knezović, DOP Dario Hacek, and editor Hrvoje Mršić.

Branko Schmidt said that the very fact the film has been made amid the pandemic is due to the excellent film crew. He said the film does speak about war veterans, but can be translated into any surroundings, both domestic and international, as it critiques a system favouring the suitable, and not the excellent, and can be universally applied. He believes the film will have a good festival life, even though in these uncertain times it is too soon to make predictions.

The audience will be able to watch the film Once We Were Good for You this evening at 9.30 p.m. at the Arena, as part of the Croatian Programme. The second screening of the evening will be the Romanian political satire The Campaign from the International Programme. At the Istrian National Theatre at 6.30 p.m., the International Programme will continue with the film My Lake, while the award-winning Austrian film Why Not You will be screened at 9.30 p.m. at Kaštel. As part of the Special Screenings programme, the film Trust will be screened at 5 p.m. at Valli Cinema, while the documentary hybrid Landscape Zero will be screened also at 5 p.m. at the Istrian National Theatre. City of Pain will be screened at 7 p.m. at Valli Cinema, in the Film Classics programme. 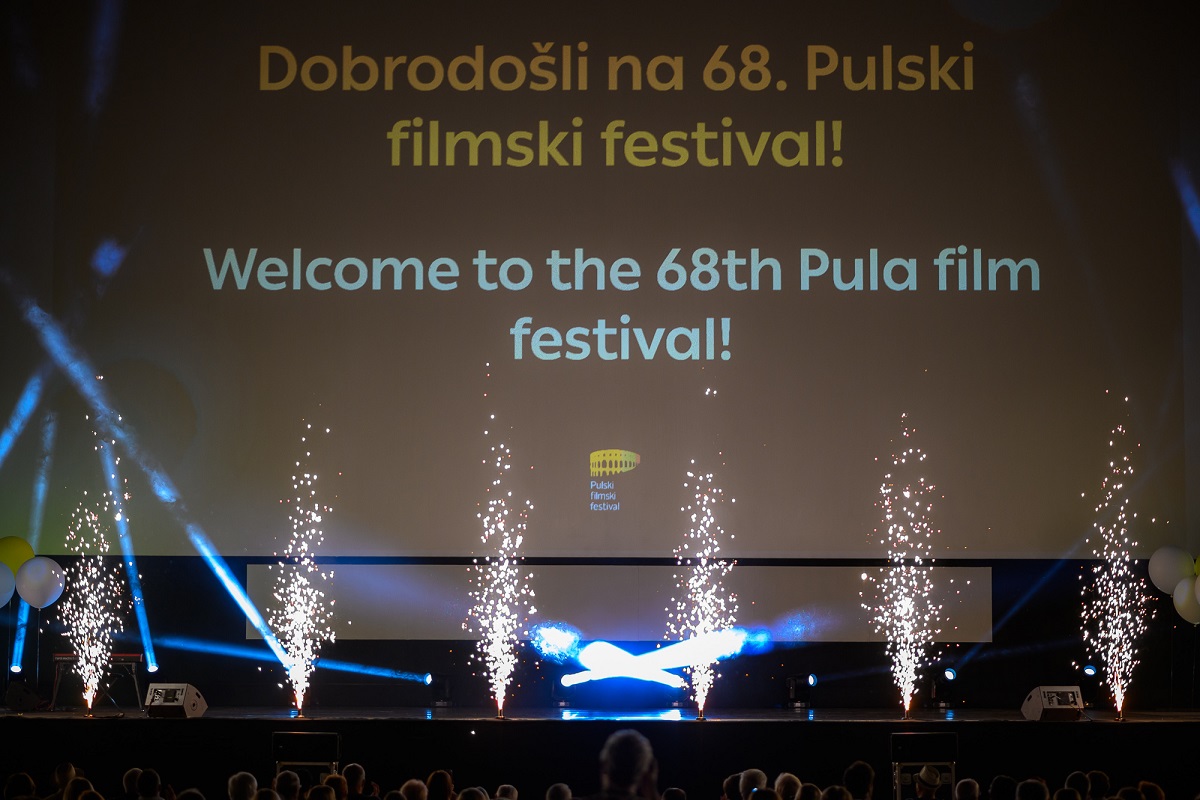